Zoom allows you to highlight or post multiple videos in meetings 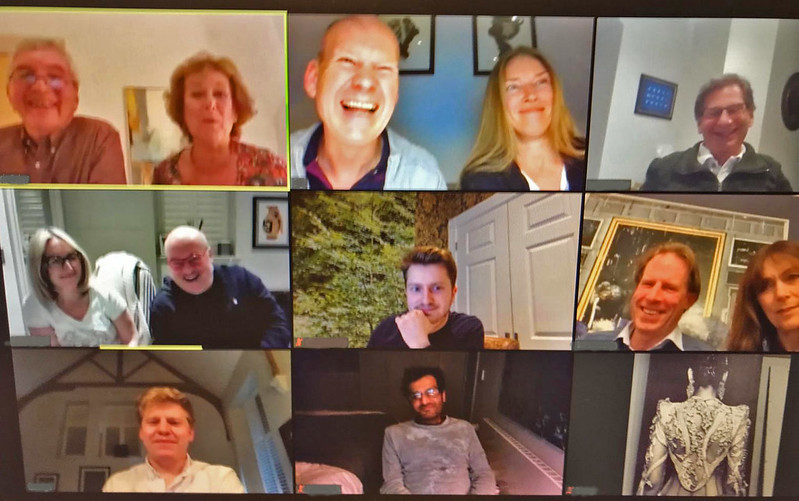 Zoom continues to work to improve its online meeting platform, which has become virtually indispensable in teleworking. The videoconferencing app has implemented new features that allow several videos to be highlighted or posted during online meetings.

The app has also sought to improve user accessibility by allowing several videos to be posted in the same place, regardless of the user who is speaking. This is the functionality called multipinning and it will be the host who can give permission for the participants, with a maximum of nine, to do so.

Another feature that Zoom has just incorporated is “multispotlight” which allows users to be viewed at the same time but only highlighting some, with a limit of nine as well.

But Zoom now also allows videos to be sorted by who is speaking or raising their hand. Users also have the option of dragging and dropping videos in their own custom order.

As for the subtitling system, Zoom has incorporated some new features, such as the ability to control the size of the text, among other things.

Get the latest post right in your inbox.
Remote Workers Should Use Slack to Share Workspaces
Google Meet puts time limits on your meetings in its free version