Jitsi Meet as an Alternative to Zoom 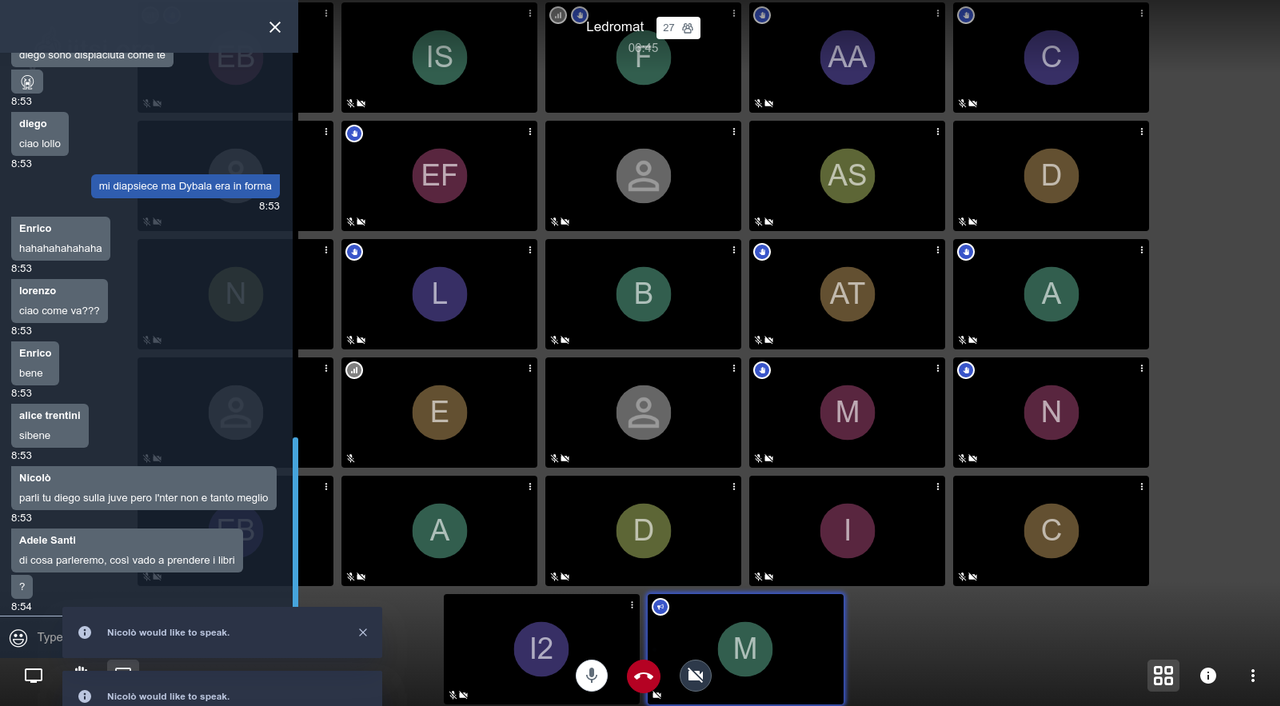 Let us explain what it is, what it offers, and how to use Jitsi Meet, an open source, unlimited group video calling service. It’s a very attractive tool because it offers multiple options for free, and you don’t even need to register to use it.

Its use is simple, just enter the web and write a room name to create it or join it if it already exists. The service promises a lot of privacy, although not so much because of its default configuration as because of the options it gives you to make your own server to make the experience easier. We will explain all of this to you, although when we teach you how to use it we will focus on the default native experience to make it more affordable.

What is Jitsi Meet

Jitsi is a project financed by the company Atlassian, with which a set of free, open-source tools is developed with which to carry out videoconferences. Thus, behind this name there are several alternatives to the most popular video call applications that have been in use since 2003, focusing on the security provided by the fact that anyone can review their code.

Among the tools, Jitsi Meet stands out, a free, multi-platform tool that allows group video conferences to be held over the Internet. You won’t need to install anything or create an account to use Jitsi in your browser through its web client, and if you use mobile it has applications for Android and iOS, as well as integration with Slack.

Zoom, Hangouts, Skype and Discord: how to share your computer screen on video calls

In these days of confinement there has been a lot of talk about the privacy concerns of popular tools like Zoom, which does not have end-to-end encryption and can share your data without permission after creating an account. In the face of this, Jitsi is versatile enough to maximize your privacy, even though it’s no more private by default than other tools.

Let me explain. Jitsi Meet communications are not end-to-end encrypted, as they are decrypted on the server that hosts them. In contrast, you can always act as the server. The official website uses Google Analytics, so some of the data can go without you knowing it to Google, but being open source, the developers who help the project offer a simple code to be able to disable this and make it as private as possible.

In Jitsi Meet video calls there is no limit on the number of participants, and as many as the power and bandwidth of the server allows can enter. You can download the server from their website to use on your computer, but you can also access rooms that are hosted on Jitsi’s servers.

Another thing Jitsi Meet stands out for is its simplicity. When you enter their website, you’ll only have one website to type in the name of the room. If it doesn’t exist, you’ll create it, and if it does, you’ll join. In the mobile app, as soon as you open the application, you can enter or create a room. All this, in both cases, without having to configure or create any account. In addition, the service has original advanced features to organize your conversation.

As mentioned above, Jitsi Meet has no user limit on its video calls. This means that there is no maximum number, and that it will depend on the capabilities of the server and the bandwidth on which the conferences are hosted. This server can be Jitsi’s own, but if you don’t want your call to be hosted on someone else’s server, you have a client on their website that you can download to make your computer the server that will host the call.

In order to control the weight of the conference, the application offers the possibility of manually changing the resolution of the camera, which can be HD but there are also three other lower levels of resolution.

Jitsi Meet does not require anyone to create an account, which means that you will not have to give any personal information to those responsible for it in order to use it. Also part of that philosophy of privacy and transparency is the fact that its code is open, and is hosted on your Github profile for anyone to review.

The conversations in this application are encrypted by default, although the encryption is not end-to-end. The information will always be decrypted on the server that hosts the conversation, so you’ll have the option of either settling for this or hosting the video call yourself so that privacy is solely up to you.

Jitsi Meet uses Google Analytics on its website, although they claim that it is only to know what functions are used more and the possible errors that may occur. However, third party developers have created simple code to be able to disable this feature on the client when you are the server and make it as private as possible. Keep in mind that virtually all video conferencing tools collect data on usage.

By default, all rooms are open to anyone who knows your name. This can create the danger of intruders entering if you use a common name, although it is very easy to set passwords to any room to avoid this.

Jitsi Meet allows you to put any name on the channel and any custom address to add color or fun to your conversations. However, keep in mind that if it’s too common, there may be people trying to get in. All users are anonymous by default, although they will have the option of entering a name to be identified.

Calls can be video or voice, and in fact, in addition to providing you with a personalized web address, each conference will have a phone number so that you can join it without having to be in front of a computer.

Finally, the service can be used directly from the browser without installing anything. In addition, the video and sound are high definition, using the Opus and VP8 standards. It also supports the WebRTC standard, and features such as recording the call with Dropbox or broadcasting it live on YouTube are available.

For the browser version, a Chrome extension is also offered which can be integrated with Google and Office 365 calendars, so that you can schedule meetings and notify others of when they are going to take place so that they can get organized.

And finally, Jitsi Meet also offers options such as text chat, choice of input media, a wallpaper smudge feature, and a virtual show of hands for orderly conversation. You can mute everyone while someone else talks, there’s a counter to see how long each person is talking, and in addition to being able to set a username you can also link your Gravatar.

Get the latest post right in your inbox.
How to Use Fiverr to Reduce the Load On Large Projects
Remote Workers Should Use Slack to Share Workspaces