Sometimes Going Back To a Multinational Is The Best Choice… 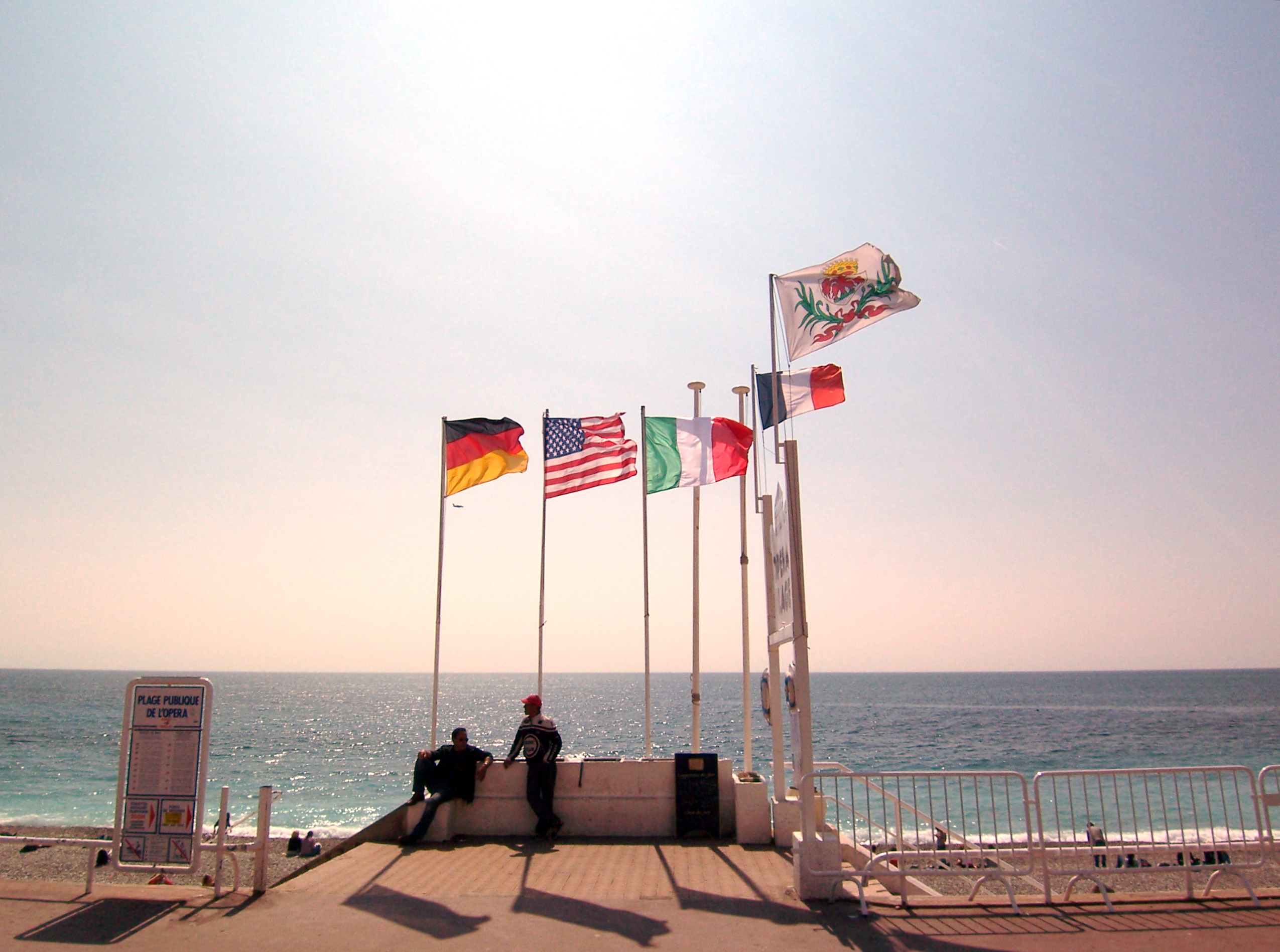 The other day I was talking to a close friend, and I truly felt and understood why some people rather work for a company rather than on their own.

“Two years after freelancing I found myself very emotional, stressed out and realized I hadn’t reached my objectives. Initially I thought that if I built an office at home, captured a few clients and slowly had the chance to gain reputation I would make a difference in both my work life and personal life.

Before actually deciding to work from home, my husband and I talked about this and we realized that it was worth giving it a shot. Deep down inside I needed to try and give myself that chance.

I had it all planned out perfectly well, I had my savings, I had 3 clients whom I knew I would work with for at least 18 months, my office was perfectly equipped and comfortable so there was no need to invest on that area; I had a good vibe that it was all going to work out. In fact, it did work out. Those 18 months were tiring, I had so much on my agenda, I had to meet tight deadlines for all 3 clients, many times I worked past the regular 8 hour shifts; sometimes I thought about hiring a coworker to divide responsibilities, but I knew that wouldn’t be as profitable so I found my way around working on my own.

After the three simultaneous projects were completed, I realized I had no other major projects in the pipeline. Two months later, I found myself where I thought I would never be: pregnant and with no steady income. I had spent all my savings, I had very few and small projects to work on, and noticed I needed more stability than ever considering my life would change dramatically with a newborn. This is when I thought about going back to a Multinational, complying with an 8 hour shift, having the certainty of getting paid by the end of the month and, if possible, working from home in small projects to have some extra money.

The reality is that freelancing is an awesome life lesson. I learned so much, it was definitely an enriching practice and, in my personal experience, I am better off doing it as a hobby. Perhaps after raising my kids, I could give it another chance. But for this stage, I believe I can’t cope with the uncertainties that come along and happily decided to leave this in the back burner for a while.”

My friend’s honest feedback got me thinking. She can go back to freelancing some day in the future, right now is not the right moment for her. What’s your story? Would you rather work as a freelancer or in a multinational corporation?

Get the latest post right in your inbox.
Promoting Your Blog or Portfolio Website
99 Productivity & Automation Game Changers for Freelancers