Google employees will continue to work remotely until next summer 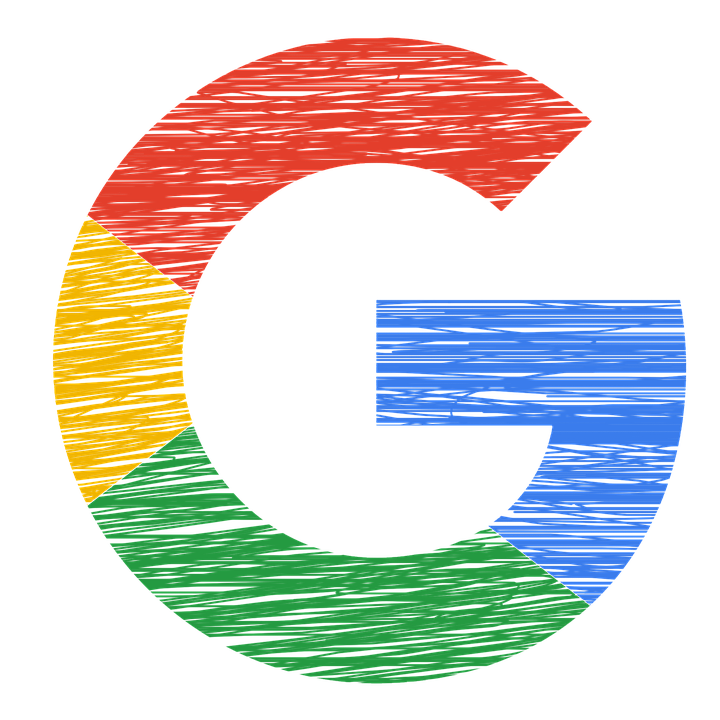 I know this isn’t really a news site, but I thought this was an awesome piece of news to share in the remote working space:

Google has announced that it plans to keep 200,000 full-time and part-time employees working remotely until at least July 2021, according to The Wall Street Journal.

Sundar Pichai, CEO of Google’s parent company, Alphabet, has made the decision that its thousands of employees will not return to the technology offices until at least next summer, and will continue to opt for the remote working formula. The initiative was taken after a meeting last week with the company’s top executives.

Other technology companies have announced long-term plans to keep employees working from home due to the restrictions of the coronavirus pandemic, but Google would be the first to extend remote working by the middle of next year. The company had previously announced plans to reopen some offices for a limited number of employees starting July 6, but made the return to physical offices optional.

Its CEO made the decision to establish a more specific time frame for remote work, in part to give Google employees with families more certainty about how long they would work from home, so they can establish better follow-up measures. Facebook, Twitter and Square previously announced their roadmap for allowing workers to continue working remotely indefinitely.

Initiatives to facilitate or encourage teleworking have been multiplying around the world since the beginning of the pandemic: Germany plans to legislate it as a right, Fujitsu recently announced a plan for permanent teleworking in Japan and in our country a new regulation will regulate the basis of this type of work.

Get the latest post right in your inbox.
How to apply for a job at a startup if you have no experience
Maximum effectiveness in the home office – properly illuminate your desk